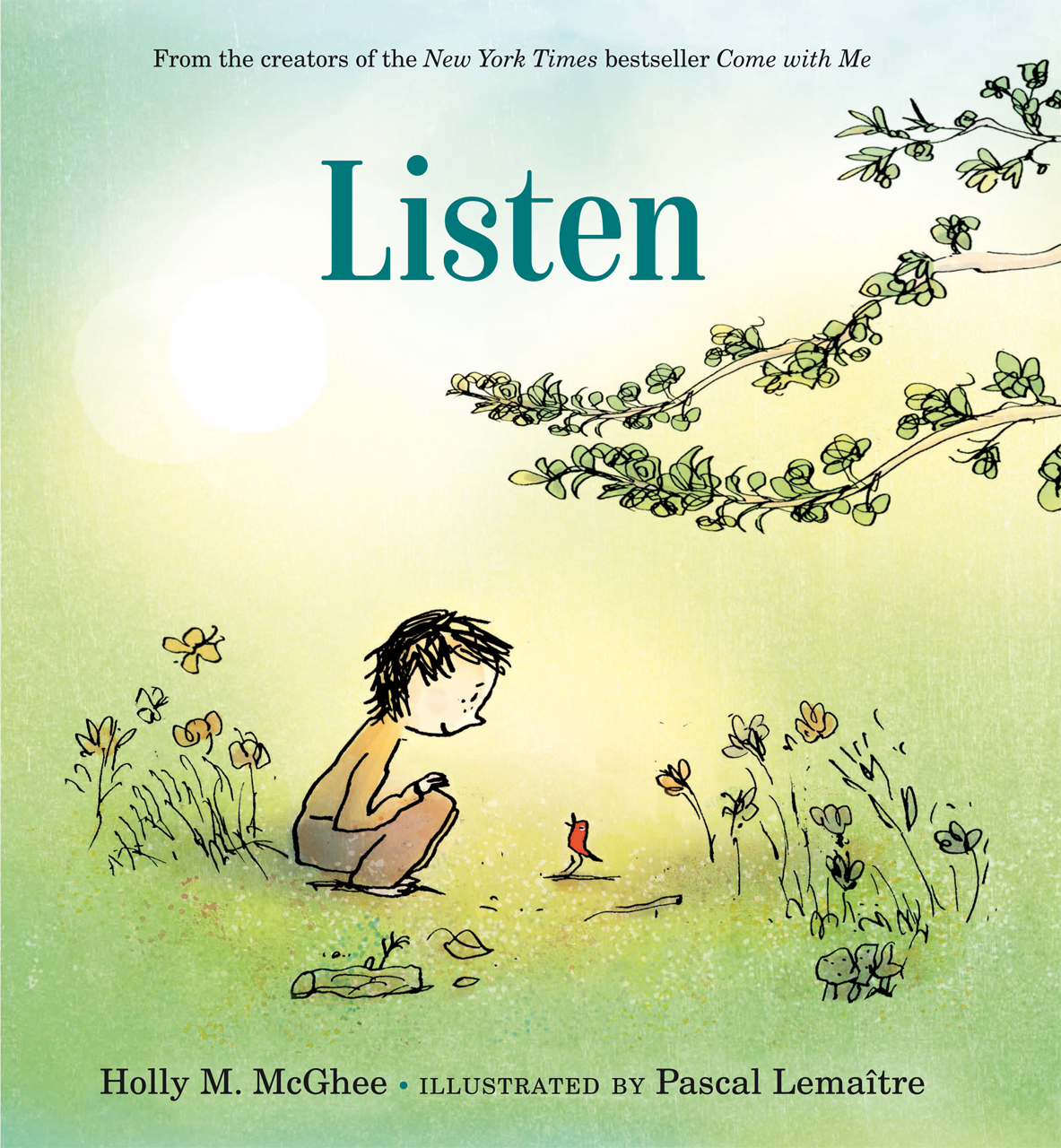 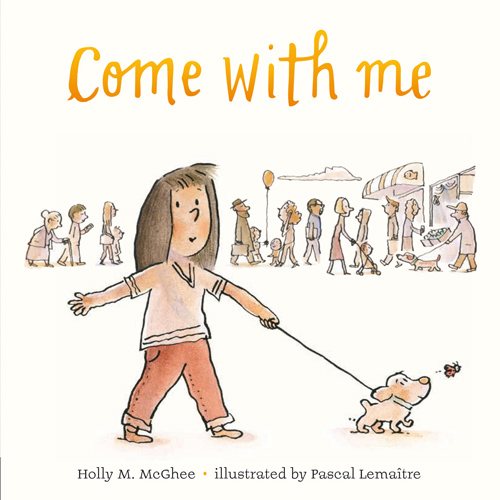 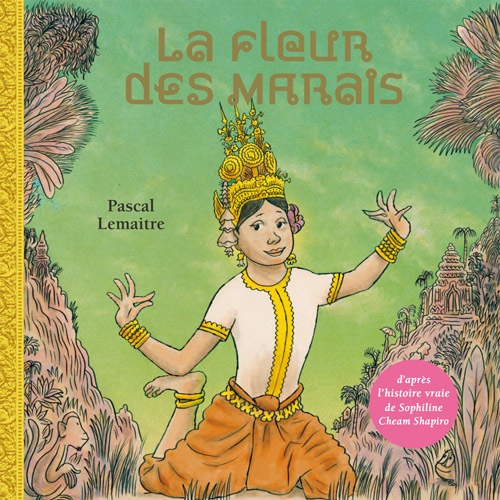 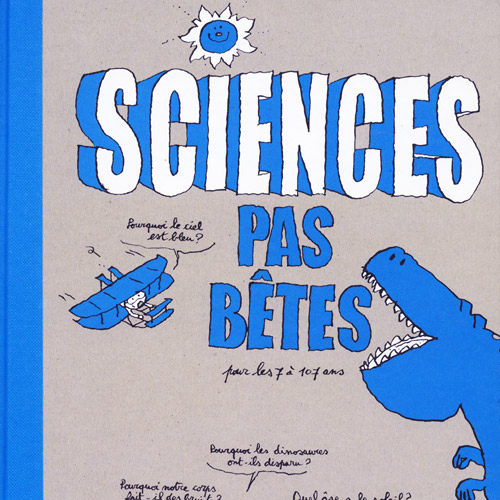 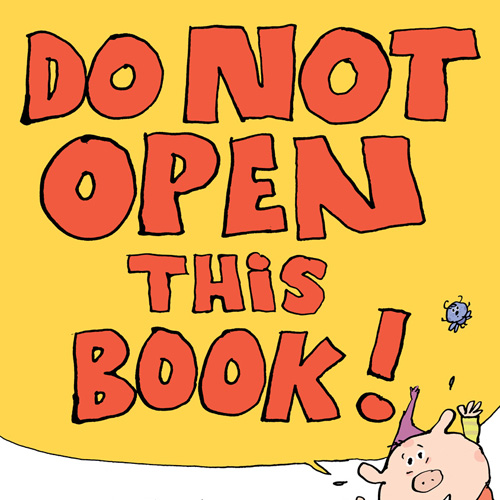 Do Not Open This Book 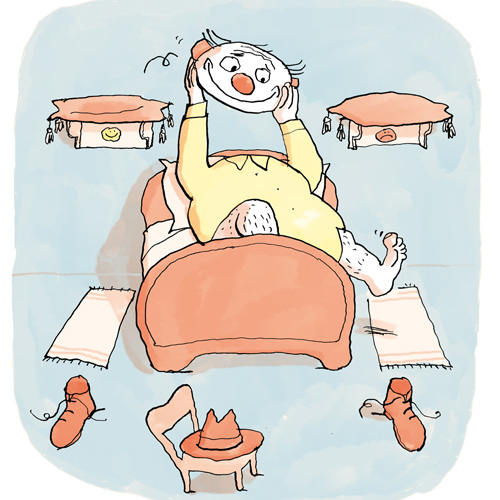 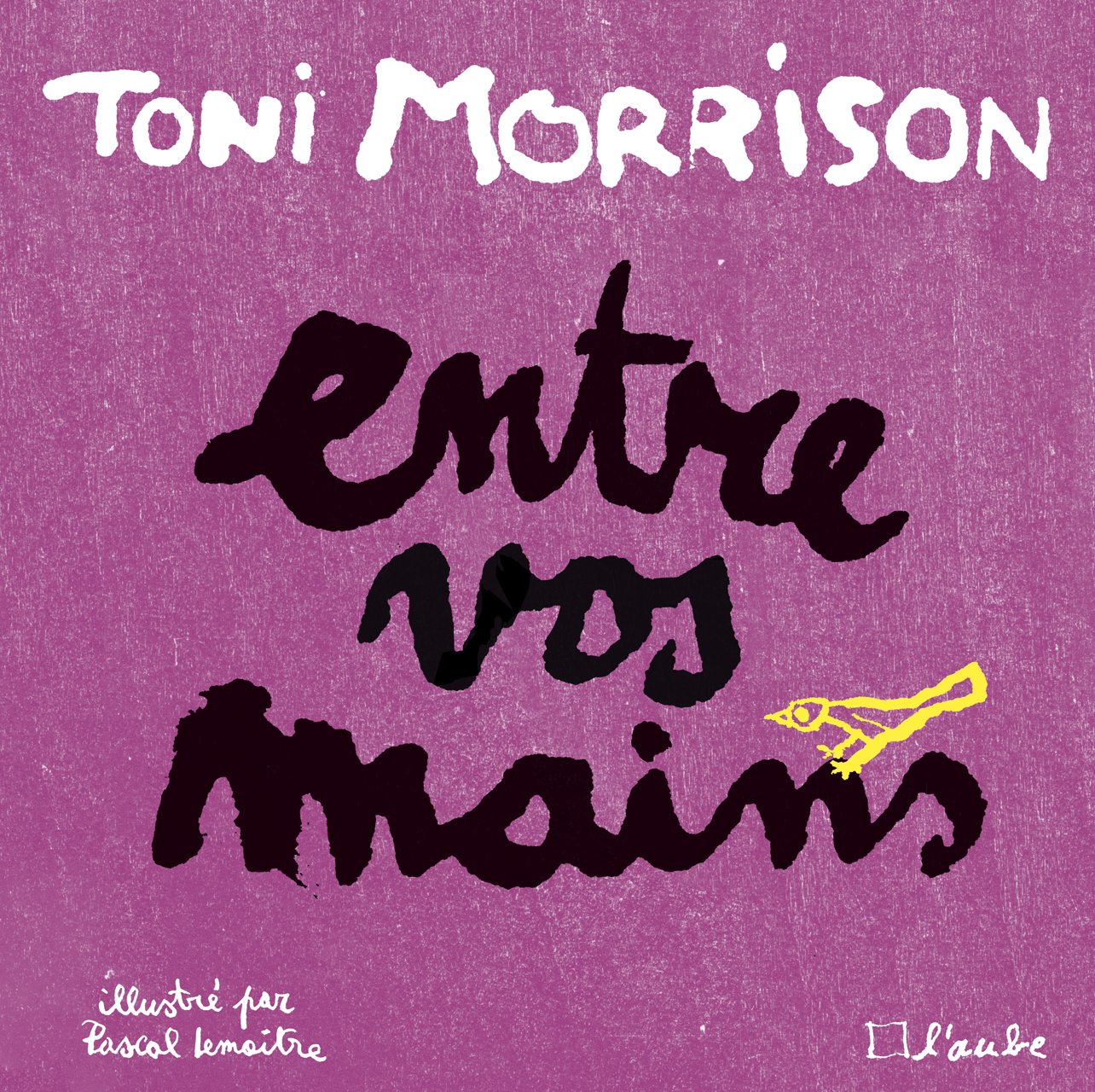 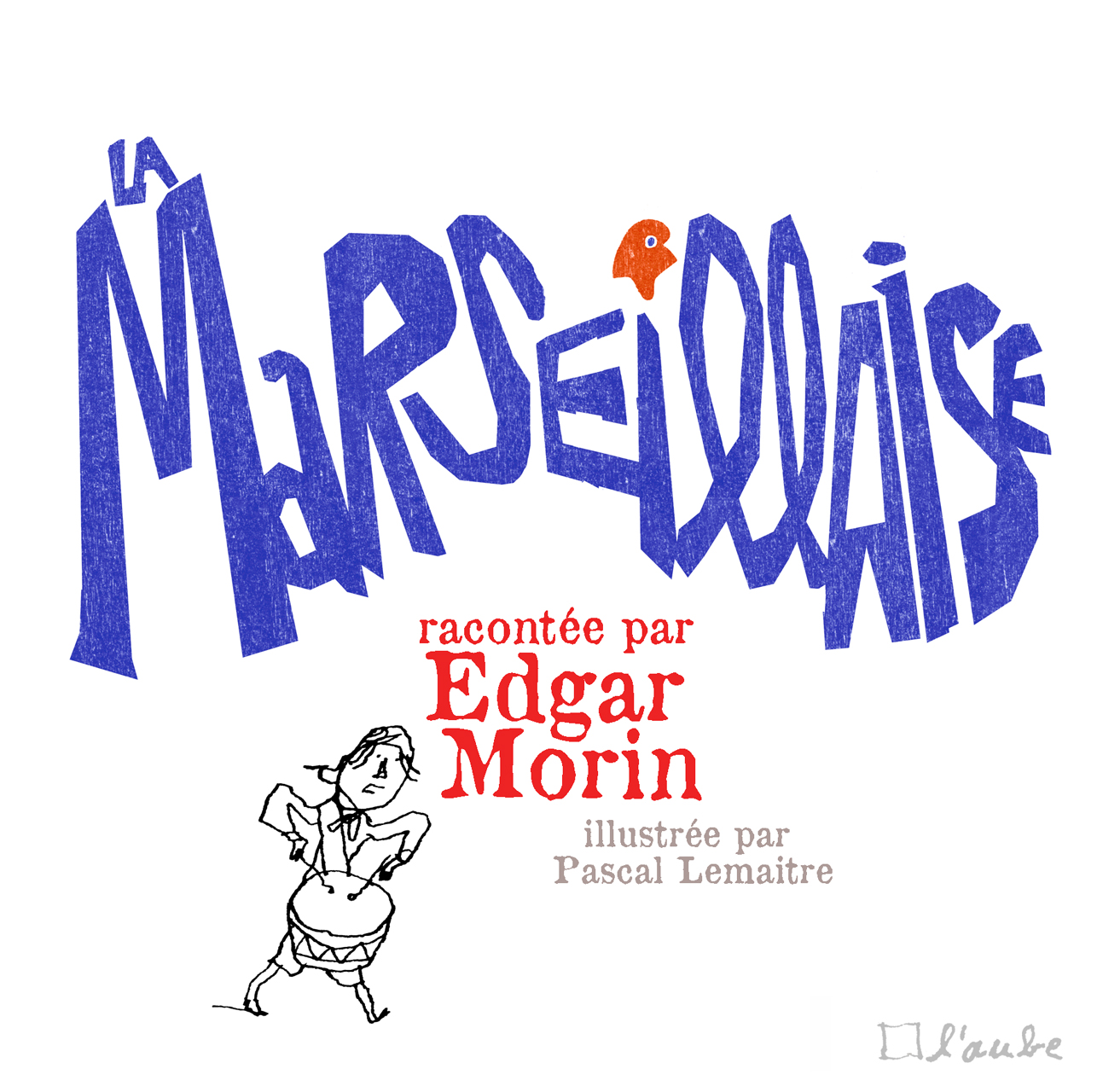 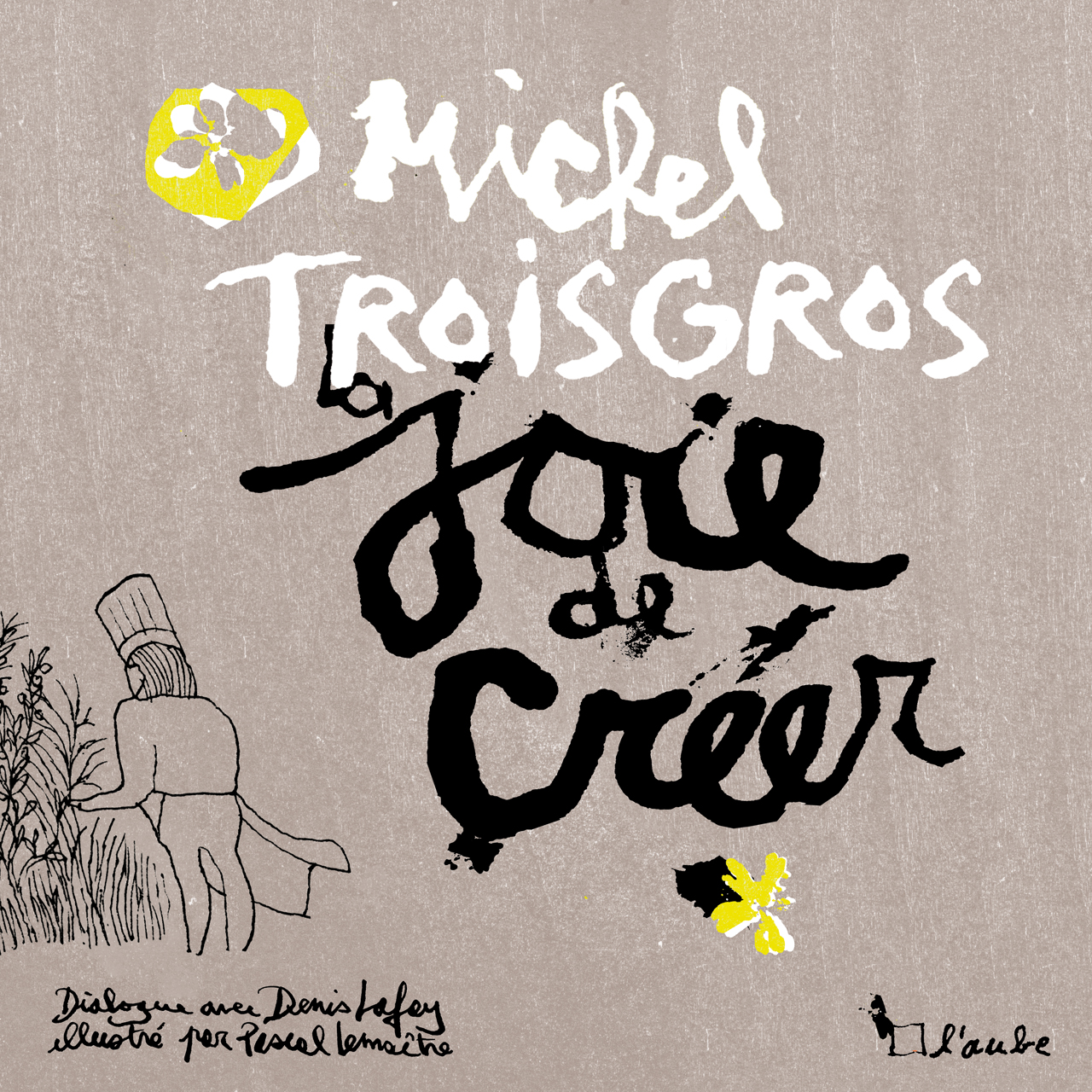 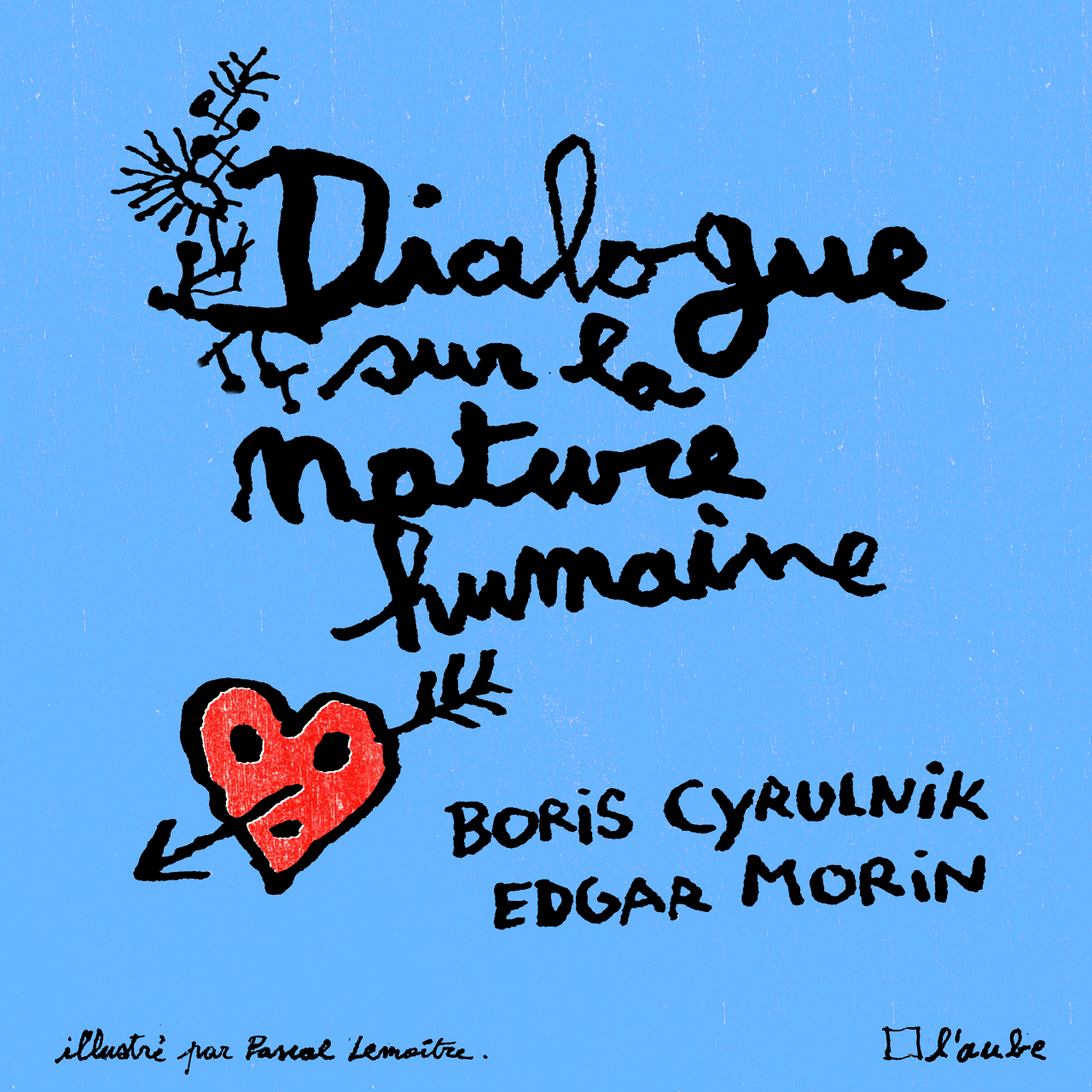 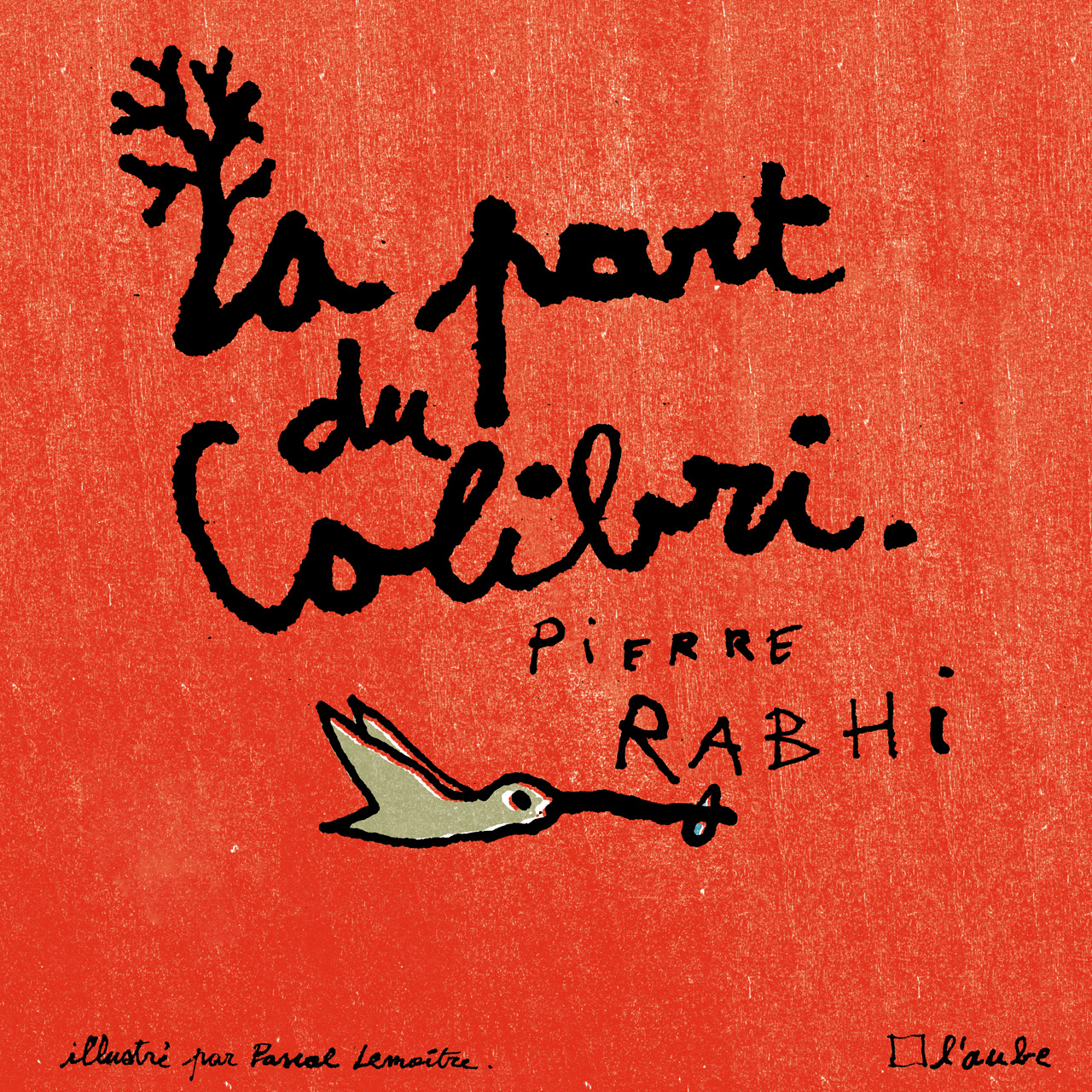 Pascal Lemaitre is a freelance author and illustrator based in Belgium. His editorial work has appeared in The New Yorker, The New York Times, Le Monde, Libération, Le 1, Lacroix, Astrapi, J'aime Lire, Pom d'Api and Dorémi , among many other publications. Pascal’s illustrations for children and adult books can be found in the catalogs of many American, Belgian and French editors such as L'École des Loisirs/Pastel, L'Aube, Simon & Schuster, Scholastic, and Penguin Books.

He has had the enormous privilege of working with authors Toni and Slade Morrison, Stéphane Hessel, Edgar Morin, Boris Cyrulnik, Jean-Claude Ameisen, Pierre Rahbi and Rascal. In 2015, the museum Tomi Ungerer curated an exhibit titled "Tomi Ungerer invites Pascal Lemaitre”, featuring Pascal’s children books’ illustrations. Among them, The Book of Mean People by Toni and Slade Morrison prompted legendary illustrator and author Bill Steig to exclaim: "These drawings are wonderful, and you can quote me!"